The Call To Ministry 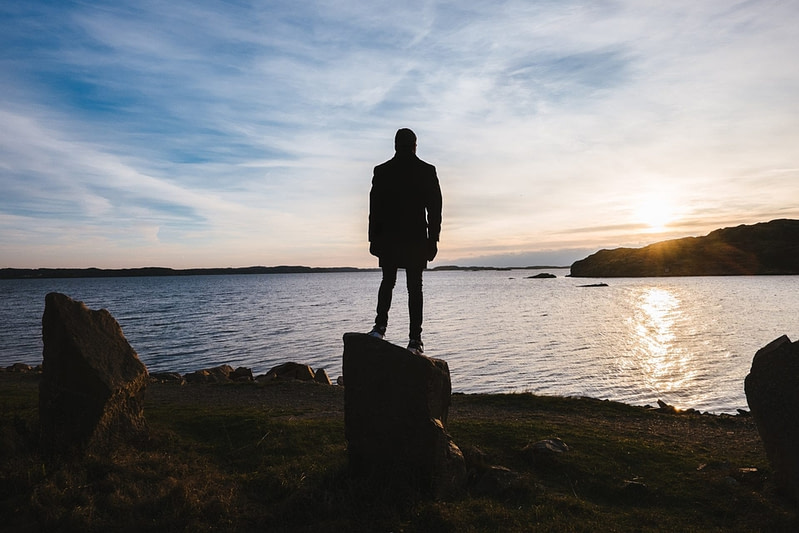 In Mark chapter 3, we get a glimpse into the happenings of Jesus and the growing crowds that were seeking to be with him.  They were attracted to the miracles and healings.  There is a clear pattern, however, that when Jesus saw this, he would pull away from the crowds and seek a quiet place.  As the scene in Mark 3 develops, we see Jesus doing this again.  He moves away and goes to a mountainside.  On a secluded mountain, Jesus calls a handful of men to him.  Men that he chose to be his key leaders.  Men that he selected to be called apostles.  As he withdraws from the masses, Mark records the choosing of these men and their purpose.

Mark 3:13 “And he went up on the mountain and called to him those whom he desired, and they came to him. 14 And he appointed twelve (whom he also named apostles) so that they might be with him and he might send them out to preach 15 and have authority to cast out demons.”

It is important that we look closely at this scene to see the purpose of his selecting these men. I will celebrate fifty-one years of ministry this September.  I must confess that my on-going battle is to be in the middle of action and wanting to see success.  My flaw is that I measure ministry by numbers, results, crowds, buildings and offerings.  Consequently, I must return to this passage in Mark often to remind myself what Jesus desired in calling the twelve.

If we read the passage quickly, we can easily be drawn to words that say “he might send them out to preach and have authority to cast out demons.”  That appeals to me.  I love the idea of being sent out and drawing the crowds.  I love the action part of ministry.  Unfortunately, I am not alone in focusing on the action part of this verse.  Many want to preach, go out, see things happen, see God move.  We get busy on the doing part of this verse.  Many of us focus on how we can do this or the impact we might have.  We spend time thinking of ways to get things done.  We search the internet to see the latest and greatest methods.  We spend hours of planning action steps, programs and methods to accomplish how we can gather the crowds.  Ministry can easily turn into pragmatism.  It can become addictive.  I have found myself too many times in planning meetings on the next method to reaching the multitudes.  This can quickly turn into calculating the things that will attract the masses.  Being “sent out” can turn into marketing plans and figuring out how to be relevant and attractive.

Over the years, I have found myself thinking we have succeeded in the calling to ministry because our crowds have swelled and our graphs are pointing upwards. I have reasoned, “We must be doing things rightly because the charts verify it.”  However, if the needles did not point north then frustration, weariness, and doubt filled my soul.  I would search for a new method.  A new scheme must be developed.   I would find myself asking, “What did I miss in this calling from Jesus?”

Verse 14, “And he appointed twelve (whom he also named apostles) so that they might be with him.”

The call to ministry is for all believers. And it is first and foremost a call to be with Jesus.

The call to ministry is for all believers.  Everyone is called to some form of ministry.  The foundational truth is that it all begins in being with Him.   Jesus wanted his disciples to be with him. To have authority to do ministry, one can not simply rush into action.  The authority comes from being with Him.

This is seen over and over in scripture.  It was seen in Mary and Martha in Luke 10.  Mary chose to be with Him.  Martha, with good intentions, missed the first step of ministry.  She was busy, but Mary chose the primary thing.  Mary was at Jesus’ feet.  It was Saul who rushed into battle without the presence of the Lord .  It would later be the disciples who could not cast out demons.  In reporting back to Jesus, he would reply that only by prayer and fasting would challenging ministry be done.  Ministry begins at the feet of Jesus.

Whether we pastor a church, teach a Sunday School class, serve in music ministry, the most important practice before we “go out” is to be with Him.  As we go out we focus on Him.  We sustain the work of God not by our schemes but by our worship.

The seeking of His face, the being in his presence initiates ministry.  Far too many times in our fast-paced lives we miss this. We rush to serve, to do, to go out and miss the ingredient that gives us authority and alignment.  Our greatest need is not the next planning session, but it is the next prayer session.  It is the quiet periods of waiting, listening, being with Him.

With a world that is spinning out of control, I realize that being with Jesus is the ministry. Being with Jesus with a worship filled life is the greatest lesson I have learned in my many years of ministry.  Being with Jesus trumps all my efforts.  May God remind us often that the calling of the twelve started with being with Jesus.  His plan never changes.  May the brief but critical words that Mark records be our standard for serving Him. 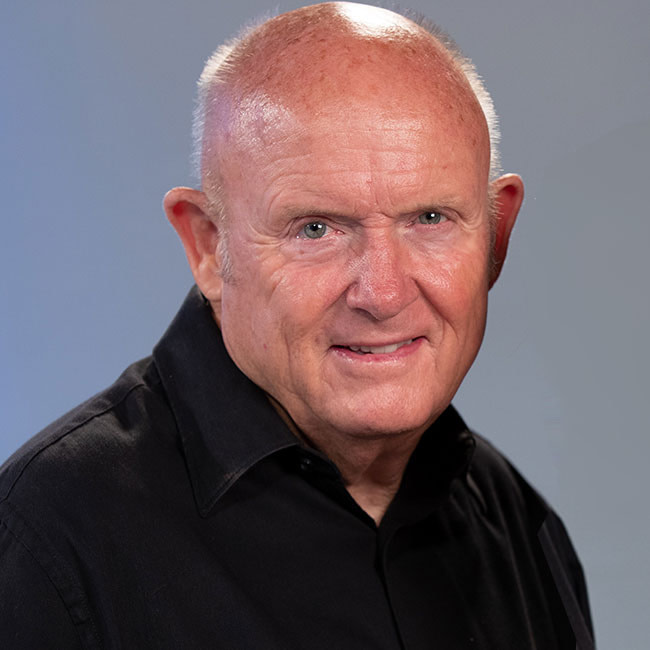 Dennis Henderson has served in pastoral ministry for over 50 years, and is currently serving as the Lead Pastor at Fusion Bible Church in Durant, OK. In addition to his local church ministry, Dennis also helps facilitate nationwide efforts in prayer and renewal as a member of Strategic Renewal’s Transformational Ministry Team and as a Regional Resource Leader for The 6:4 Fellowship.

The Holy Spirit’s Power to Transform Your Emotions

What Enters Your Mind When You Think About the Holy Spirit?

Are you a pastor? You may be interested in The 6:4 Fellowship.